The Casino buffet is NOW OPEN daily for lunch and dinner. The health, safety, and well-being of our guests and staff remain the most important priority of Grey Eagle Resort & Casino. We want to assure our guests and employees that we have implemented a number of precautionary and preventive measures so that you the guest can feel safe while visiting Grey Eagle Resort & Casino.

The health, safety, and well-being of our guests and staff remain the most important priority of Grey Eagle Resort & Casino. We want to assure our guests and employees that we have implemented a number of precautionary and preventive measures so that you the guest can feel safe while visiting Grey Eagle Resort & Casino. HOURS OF OPERATION: Open daily at 9:30AM Slots open daily from 10AM – 3AM

Grey Eagle Resort & Casino is Calgary’s premier entertainment destination. Located on the Tsuut’ina First Nation in Calgary, we offer our guests professionally conducted, exciting entertainment in a unique environment. HOURS OF OPERATION: Open daily at 9:30AM Slots open daily from 10AM – 3AM

Get Into the Excitement

Stop by our Calgary casino to experience the excitement of playing Tile Pai Gow. The object of this famous Chinese game is to get four tiles to form “two hands”! Our Tile Pai Gow tables are always staffed with our highly trained and attentive gaming team. 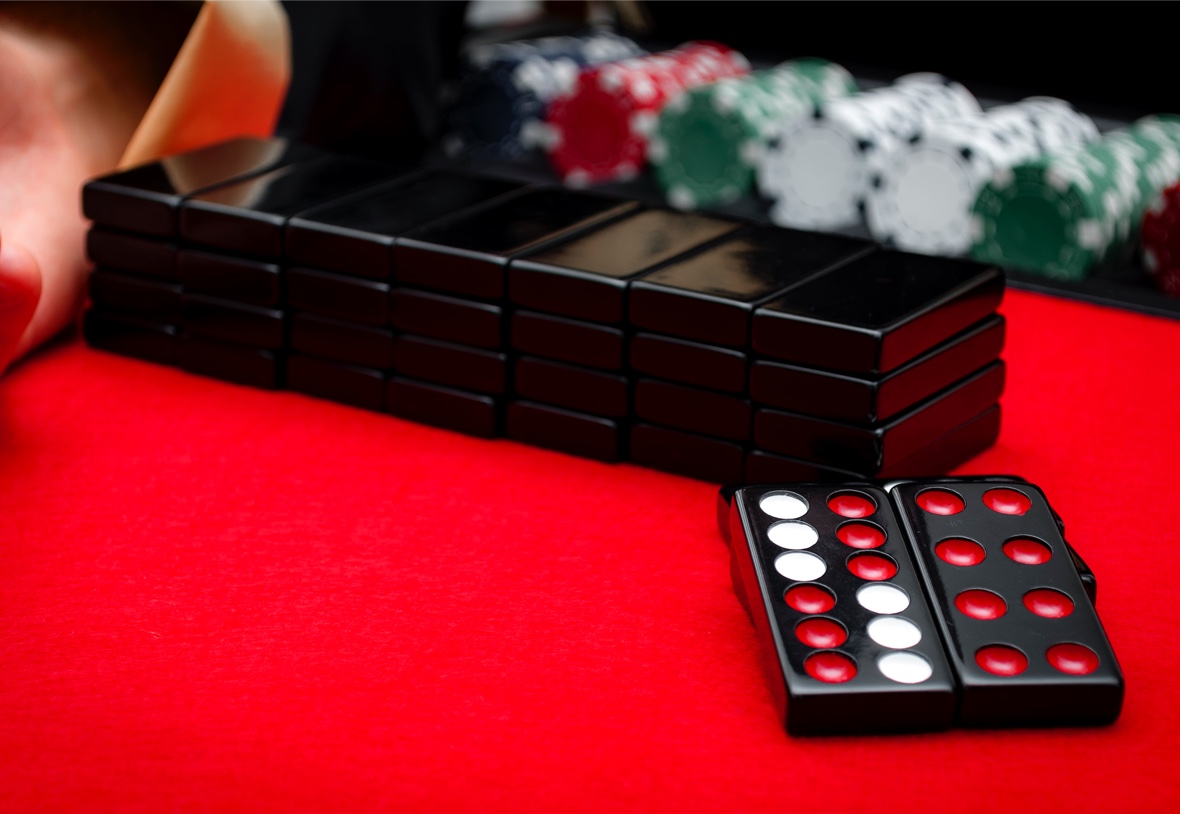 The objective of Tile Pai Gow is to take four tiles and form two “hands” that either total as close to nine as possible, or form one of 20 Ranking Pairs. Hand totals above 9 use the last digit (similar to Baccarat).

All tiles are shuffled and eight stacks of four are formed. Players place wagers and 3 dice are rolled to determine who receives the ﬁrst stack of tiles. Counting starts from the Banker (not necessarily the Dealer) and goes around the table from position 1 to position 6. If the dice total 3, the second position to the right of the Banker receives the ﬁrst set of tiles and the others are dealt in a counterclockwise sequence. If the dice total 9, then the Banker gets the ﬁrst set of tiles. Each playing position receives four tiles—all 32 tiles are dealt out even when there are less than six Players.

Once you have received your 4 tiles, you must decide on a high-hand and a low-hand. If you are unsure of how to rank your tiles, you can ask the Dealer to set your hands based on the House Ways. When you have decided, stack each hand face down in front of your wager. When all Players have made their decisions, the Bank turns over their tiles and forms their high and low hands. Once the Bank’s hands are revealed, the Bank turns over each Player’s hands. A comparison is made to determine wins, losses, and ties.

If the Player’s and the Banker’s hands both add to the same total, the highest-ranking tile in the hand breaks the tie (each tile has an individual ranking — see Single Rank chart). The Bank wins all ties when the ranking tiles also tie. If both low-hands equal zero, the Banker wins that hand; individual tiles are not compared. Winners are paid even money minus a 5% House commission.

A unique feature of Tile Pai Gow is that after each hand, the Bank will be offered to the Players, beginning with the Player to the farthest right of the Dealer and continuing in a counterclockwise direction. Any Player can accept or pass the Bank. The Banking Player must be able to cover all bets made by the other Players and must have wagered in the previous round that the Dealer acted as Banker. The tiles are shuffled by the Dealer and placed in 8 stacks of 4 each.

In order to play Tile Pai Gow, it’s necessary to know the ranking of tiles. The rankings do not follow a number sequence (i.e. highest to lowest), but are symbols. For example, the highest-ranking tile is the 12, but the second highest is the 2 (see Single Rank Chart). The highest-ranking hand in Tile Pai Gow is a combination of the 15th (white 2, red 4) and the 17th (white 2, red 1) ranking tiles. This pair is called Supreme (Gee Joon). The 2nd through 12th ranking hands are the matched pairs (Bo), and the 13th through the 16th ranking hands are the mixed pairs (Chop Bo). The pairs rank in the same order as the individual tiles.

If none of the above rankings can be made, hands are formed by ranking tiles from 9 to 0. This is done by adding the tiles together. If the value of the two tiles totalled is a two-digit number, the left digit is discarded and the right digit constitutes the value of the hand. For example, the tiles 8 and 11 added together make 9. The 7 and 6 make 3.

These types of rankings are the most common in Tile Pai Gow. When the Banker and Player have the same ranking hand by number, the hand that has the higher ranking single tile will win in all cases except when the numeric value of the hand is 0, in which case all 0 ties go to the Banker. (See single rank chart).

Hints For Setting Up Tiles

Always look for pairs ﬁrst. Don’t forget Gee Joon (2/1 and 2/4) and mixed pairs. Next, look for Wongs, Gongs, and High 9s which are a 12 or 2 tile with any 7, 8, or 9 tile. Two small tiles that total 7, 8, or 9 are always desirable. If none of the above can be found, average the tiles by playing the highest tile with the lowest tile. If possible, always try and play the highest-ranking tile in the low hand. And remember, if undecided, ask the Dealer to set up the hand the House Way.

*Please note that the house reserves the right to set the dealer’s hands according to the house ways at all times. 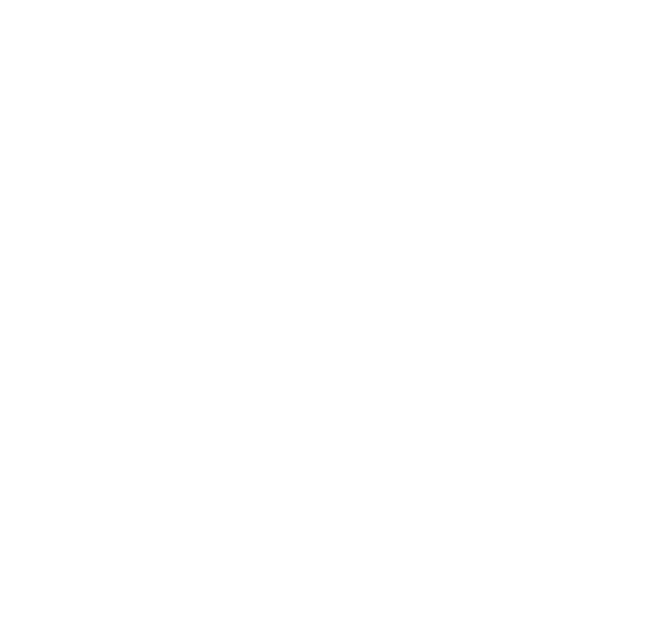 If you have further questions about Tile Pai Gow, a Table Associate will be glad to answer them for you. AADAC Toll-Free Problem Gambling Help Line 1-866-332-2322.

Check out the rest of our games offered at the casino!

MAKE IT A GREY EAGLE GETAWAY

Located on the beautiful Tsuut’ina Nation just minutes from Calgary’s downtown core, Grey Eagle Resort Hotel has something for everyone.

With two premier restaurants and two bars, we invite you to one of Calgary’s newest destinations for fine dining.

Packages for every occasion— from date night to a weekend getaway.